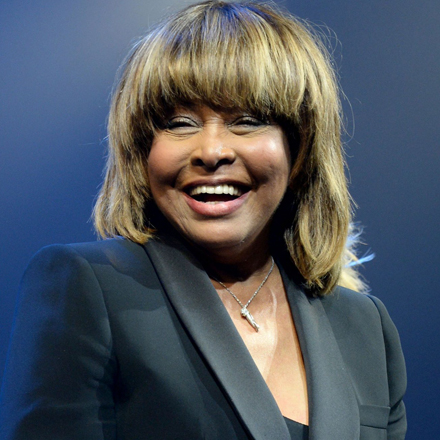 Simply the Best: Tina Turner is widely known to this day as the “Queen of Rock n’ Roll” at 82 years old! Born Anna Mae Bullock on November 26, 1939 in Brownsville, Tennessee, she was always drawn to music. She would sing in the church choir at Nutbush’s Spring Hill Baptist Church as a young girl. When Bullock turned 18, she started to go to nightclubs often with her sister Alline to listen to live music. That’s when she ran into Ike Turner – which marked the bright start of her career and unfortunately – the beginning of a disastrous marriage.

The Introduction of “Tina Turner”

When she first saw Ike Turner perform with his band: The Kings of Rhythm, she was put under a spell. She was captivated by his talent and asked if she could sing alongside him, even though very few women ever have before. He blew her off initially, until she got hold of the microphone one night during intermission. She sang the B.B. King blues ballad, “You Know I Love You” and Ike might have fallen in love right then and there. After the song was over, he asked her if she knew more songs and they ended up closing the club together that night.

She went on to become a vocalist of the band and released her first recording “Boxtop” in 1958 under the name Little Ann alongside her fellow band member Carlson Oliver. A little bit later, Ike wrote “A Fool in Love” which was intended for singer Art Lassiter to perform. However, when it came time for him to record the song, Lassiter was a no-show. Ike Turner had already paid for the studio time and was adamant about recording that day, so Bullock stepped in and suggested she sing lead vocals. Ike agreed, with the intention of replacing her vocals with Lassiter’s at a later date. This was until the disc jockey, Dave Dixon, heard the tape and encouraged Ike to send the demo to Juggy Murray of Sue Records. Murray ended up buying the track and convinced Turner to make “Little Ann” the star of his band. That’s when Ike renamed her Tina Turner: Tina because it rhymes with Sheena, Queen of the Jungle whom he admired, and then he added his last name as a form of protection – incase she ever decided to leave, he could replace her with another “Tina Turner.”

The Rise and Fall of the Singing Duo

After Tina Turner was “born,” she was unstoppable – for a while. Between 1963 to 1975, Tina was constantly on tour, recording successful R&B albums and making T.V. appearances. By early 1971, a lot of her hard work paid off by winning their first Grammy. Their cover of Creedence Clearwater Revival’s “Proud Mary” reached No. 4 on the Hot 100, sold more than a million copies, and won them a Grammy for Best R&B Performance by a Duo or Group. The recognition kept rolling in after this point as Tina became more involved with writing songs and making more solo performances. In 1974, she received a Grammy nomination for her first solo album, Tina Turns the Country On! Shortly after, she filmed the rock opera Tommy in London where she played the Acid Queen – her performance was critically acclaimed and inspired her to release another solo album aptly titled, Acid Queen.

By 1975, Ike had a serious drug problem which understandably had a huge impact on his relationship with Tina. The proverbial “nail in the coffin” of their relationship was when Ike put his hands on Tina. The two got into a physical altercation in early July of 1976 and by the end of month, Tina had filed for divorce.

It took a little bit of time for Tina to really make her comeback after dealing with her divorce, and other legal issues with Ike. She never stopped working during it all, yet she wasn’t receiving the same recognition as she once did – until she released her notorious Private Dancer album in 1984. Private Dancer was certified 5x Platinum in the United States and sold 10 million copies worldwide, becoming her most successful album to date! Shortly after, she released her single “What’s Love Got to Do with It” which achieved her first and only No.1 on the Billboard Hot 100. Since then, Tina has become the international “Queen of Rock n’ Roll” releasing hit after hit, taking on more acting roles and performing solo and alongside other music legends worldwide. She’s an inspiration to women everywhere to keep on rocking and rolling, no matter what life throws your way. 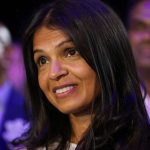 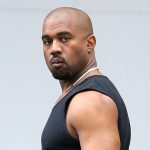